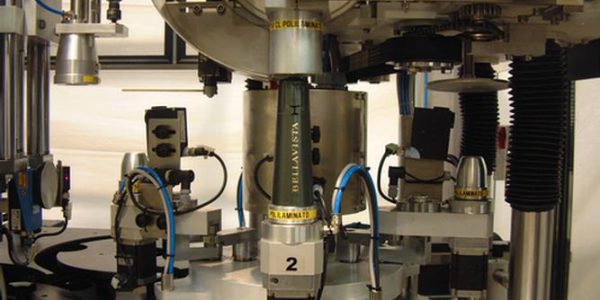 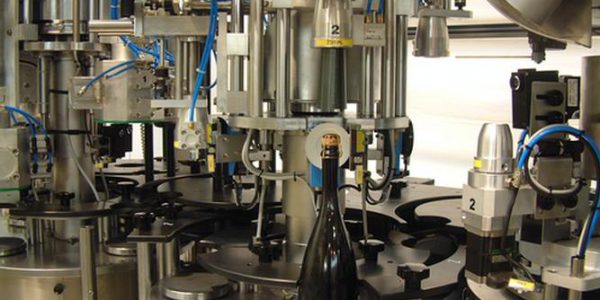 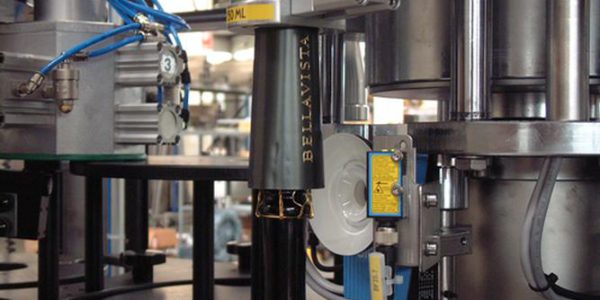 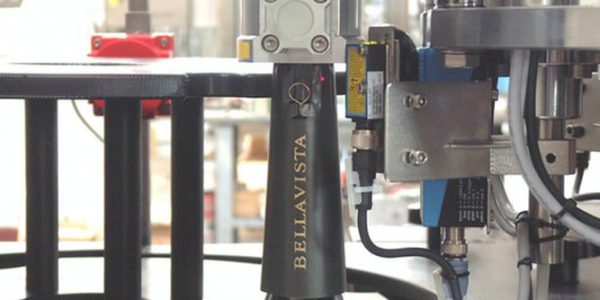 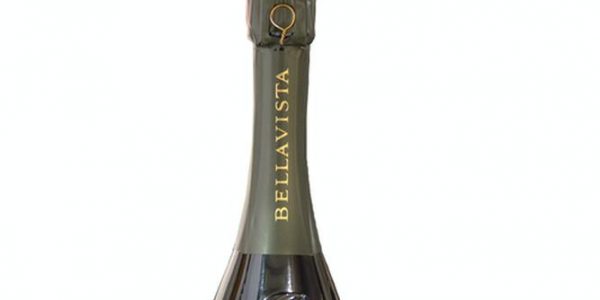 In the spring of this year, the Bellavista Company asked for a machine able to orientate the bottle and cage so that its eye of the cage could remain outside after the capsule is positioned and smoothened.
After a careful study of the various possibilities, the best project was shown to the customer for approval. Then the project was realized.
The machine is made up of three independent sections:
1. A first turret distributes the capsule onto moveable supports equipped with an optical centring device to orientate the capsule.
2. A second turret orientates the bottles by means of camera precision, as regards the eye’s position. In the same time, a moveable head picks up the capsule from the first turret, deforms its opening corner to favour its following insertion into the bottle. The eye is kept outside of the capsule.
3. A third turret orientates the bottle again according to the capsule design and then smoothens by means of the heads.

A one-of-a-kind machine, never made up to now, able to produce 2,500 bottle per hour. It represents an extraordinary innovation because it has allowed the Bellavista Company to keep on offering its customer a product of high quality craftsmanship and aesthetic as well as to use a forefront technology. Before this revolutionary capsulating method was introduced by our machine, the cage’s eye was kept outside of the capsule so that the Bellavista’s staff had to do a series of operations that are no longer necessary now because the machine made and realized by Nortan does it easily.